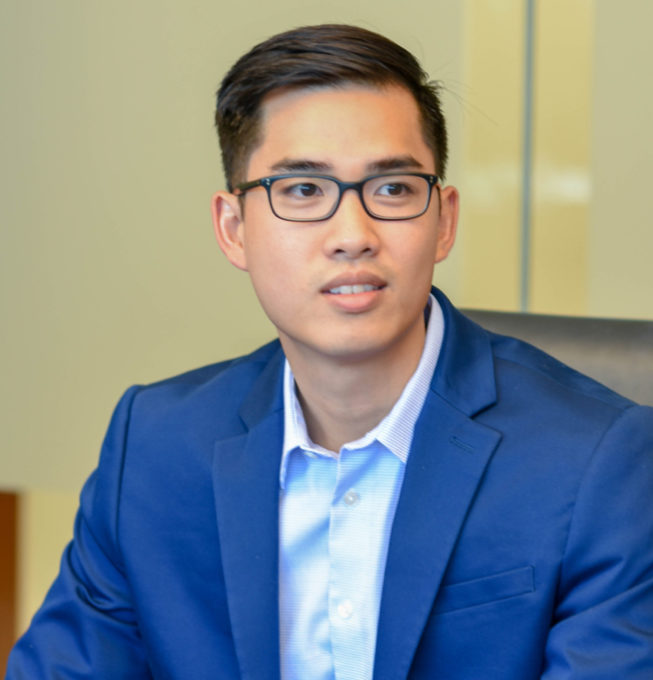 Brian’s genuine desire to serve others is what led him to the wealth advisory field. He understands the concept of money evokes different emotions from different people and having a tangible impact on people’s lives is a humbling and rewarding experience for him. He’s honored to have the opportunity to work alongside advisors, establishing and maintaining succession solutions to provide peace of mind for the future — for both them and their clients.

As a manager for Buckingham's Transactions team, Brian collaborates with his team to provide due diligence and integration solutions when likeminded firms join Buckingham. He’s passionate to ensure the relationship is more than just a plan though.

Prior to joining Buckingham in 2018, Brian served as an equity research associate first for Evercore ISI and later for Wells Fargo Securities.

Brian, who holds a bachelor’s degree in economics from Truman State University, is originally from Kuala Lumpur, Malaysia, and moved to the United States in 2011. He met his wife in college and has been living in St. Louis, Missouri, since 2014.