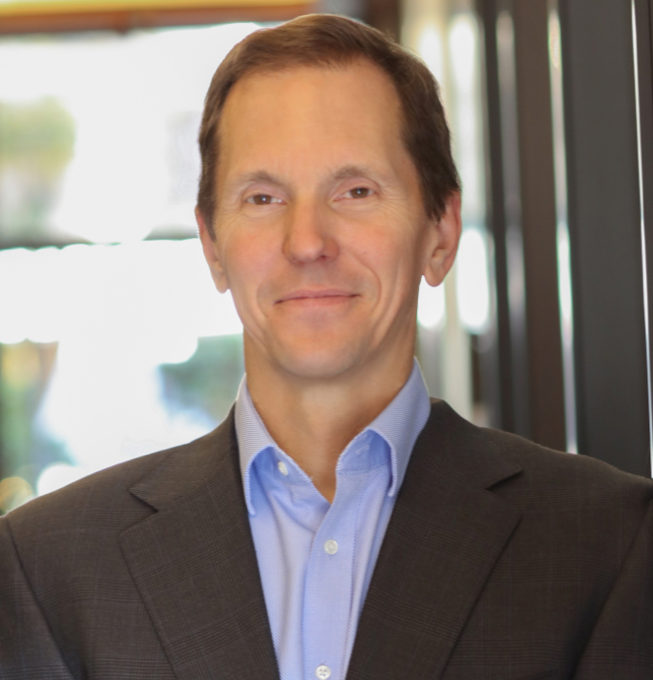 With no clients or assets under management, Dan became an independent financial advisor in 1991. What he did have was a lifelong drive as a self-starter and the motivation to help people achieve financial security. Throughout his career, Dan has used that passion to become a prominent voice in the financial planning industry and help change the way many people invest.

In 2011, Dan and Gordon Murray co-wrote The Investment Answer, which became a No. 1 New York Times best-seller that has been published in 10 languages. In a clear and concise manner, The Investment Answer outlines the five most important decisions investors need to make and has become a tool financial advisors around the world have used to educate their clients. Dan has used the success of his firm and book to promote some of the most important investing tenets he believes in: fee-only financial advice, a fiduciary duty for advisors, asset class investing and in-depth client education.

Achieving success long before he entered the financial industry, Dan won the 1986 NCAA singles title in men’s tennis and then flourished as a professional. He won four professional titles and reached the quarterfinals of Wimbledon and the round of 16 at the U.S. Open and Australian Open before his career was cut short by injury. After not playing for 24 years, he returned to action in 2015 and won the over-50 U.S. national hard- and grass-court titles.

Dan holds a bachelor’s degree in economics from Stanford University and an MBA from U.C. Berkeley’s Walter A. Haas School of Business. He has earned his Certified Financial PlannerTM and Chartered Financial Analyst designations.

Dan is married and has four children. A native of McLean, Va., he now lives in Los Gatos, Calif.