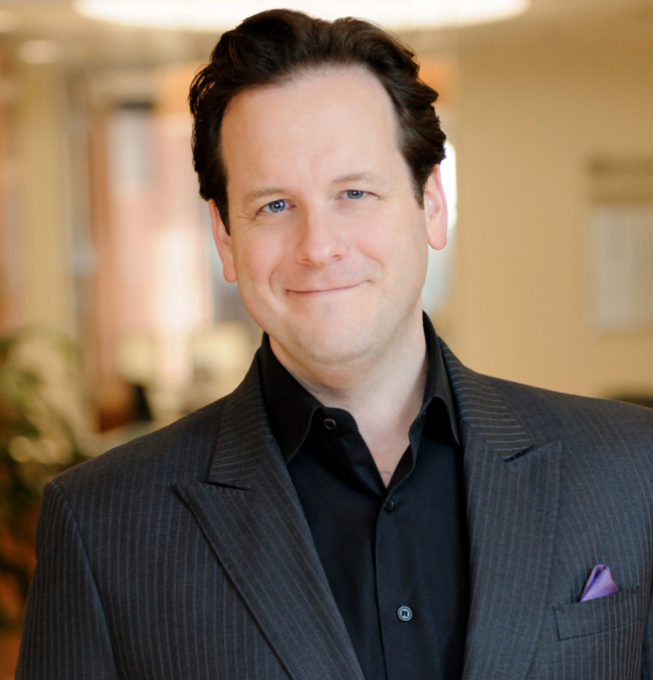 David’s passion for Buckingham is rooted in his own journey from do-it-yourself investor to Buckingham client back in 2010. As a former business owner and primary breadwinner for a family of four, he understands the confidence, assurance and restful nights that can come with having a comprehensive plan and set of solutions specially tuned to each client’s distinct needs and objectives.

He began his career at Buckingham as the chief marketing officer, helping activate and advance the firm’s central mission of educating, informing and inspiring investors and organizations throughout the country. David had the honor of serving as Buckingham’s president for more than four years and then became the firm's chief operating officer. David is a member of the firm’s board of directors and chairs the executive leadership team.

David holds degrees in industrial engineering and technical communication from the University of Wisconsin-Madison. Within the St. Louis community, David lends his time, energy and experience to a number of organizations including recent roles on the parents council of John Burroughs School and the Board of Directors for the St. Louis Children’s Choirs. He and his wife, Cynthia, are active members and leaders of RESULTS, a nonprofit focused on eradicating the causes of extreme poverty around the world. They and their two children live in Town & Country, Missouri.