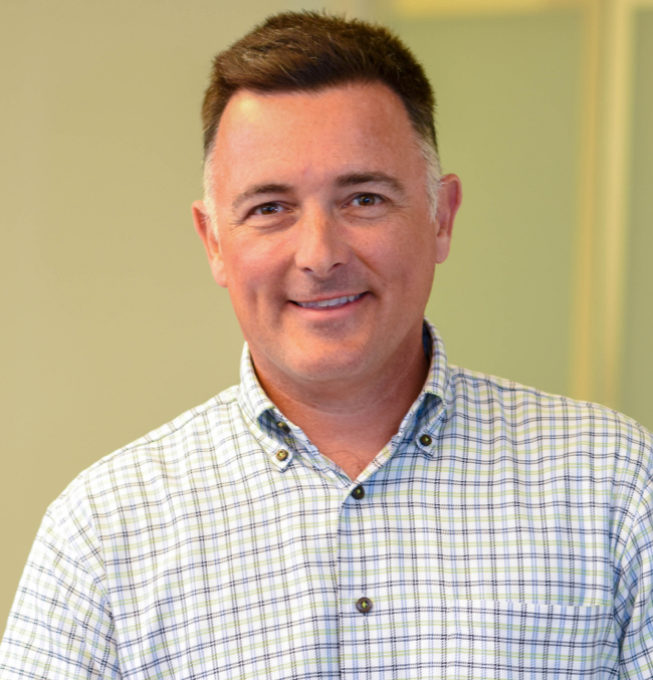 Erich Reinhardt’s passion for wealth advisory isn’t by chance; you could say it’s genetic. His father enjoyed a 50-year career in the industry and pioneered bringing evidence-based investment strategies to individual clients. It was powerful for Erich to witness the impact that sound financial advice, trusted relationships and long-term views have on people. Today, as an advisory team director, Erich guides and works with advisory teams to deliver the BSW experience as they create, educate, advise, implement and monitor wealth management strategies for clients. He has a passion for putting people in a position to succeed. He believes when one is able to match desirability, passion confidence and skill — it’s magic!

As director for Buckingham’s west coast locations, Erich specializes in moving things forward. He understands that complications can cause people to lose momentum. He helps his teams focus on what’s important now and taking the next best steps. Aside from leading his teams, he also specializes in succession planning, helping advisors bring their futures into focus and making the most of the opportunities ahead.

Previously, Erich was a vice president for Charles Schwab, a principal and advisor for RNP Advisory and a vice president at Loring Ward. He joined the firm in 2018 when Loring Ward merged with Buckingham. He hold’s a bachelor’s degree from Santa Clara University.

Outside of work, he is married with two sons and enjoys outdoor activities, particularly “glamping” and motorcycle riding. He resides along the central coast of California in Salinas — the great “Salad Bowl of the World.”