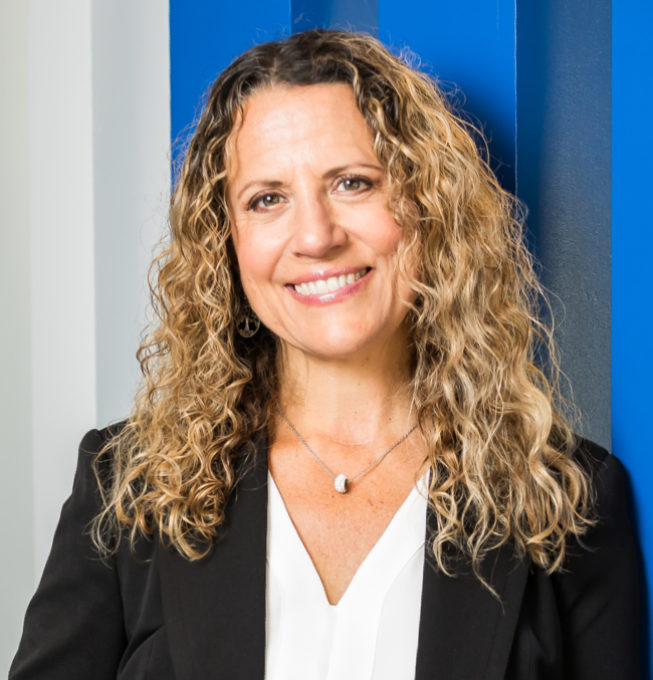 Janet Gomes understands the importance of a financial plan and advisor. She has worked in the industry for more than 25 years helping to support clients. She does whatever is needed to keep clients on track, and on task, as she fully believes in the importance of having someone to lean on for your finances so you can live your life and still know there’s a plan in place.

After earning her MBA from Rutgers University, Janet began her career at the Tilson Financial Group. While there she helped establish the systems and processes for the firm, taking on a variety of roles during her 20 years there including technology manager, compliance director, operations director and financial advisor. It was while working at Tilson that she met Doug Buchan and helped to bring him into the firm as a financial planner.

When Doug left Tilson in 2014, Janet followed him to his new firm as both their operations director and planning assistant to Doug. In 2019, Janet and Doug moved their practice and clients and joined Buckingham’s Charleston office.

Janet and her family relocated to Mount Pleasant, South Carolina where she is loving life in the Lowcountry. Her personal passions include cooking, yoga, gardening, fitness and wellness all while enjoying time with her partner, Steve. Janet currently volunteers her time supporting the oldest public gardens in America at Magnolia Plantation that sits along the beautiful Ashley River in Charleston, learning all she can about nature and gardening in the Southeast.