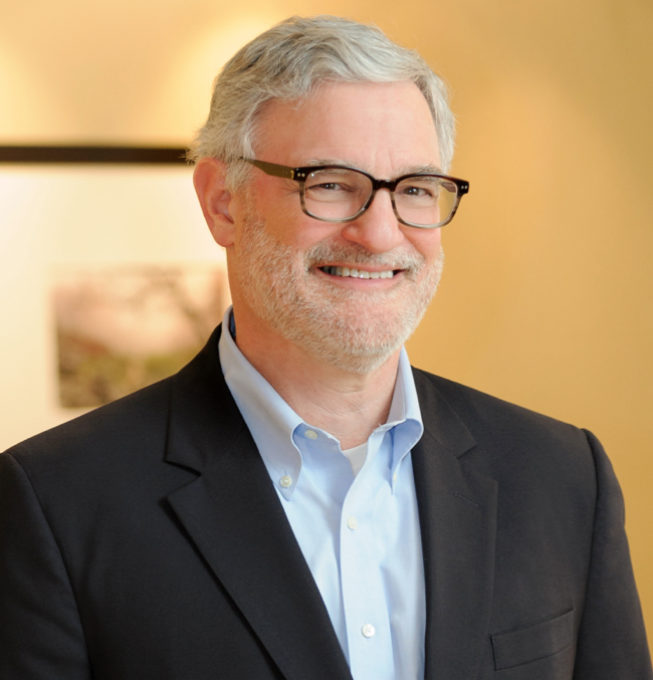 It was as a student at the University of Chicago that Jim Cornfeld was first introduced to the academic-based investing philosophy that is at the core of our approach. Decades later, he sees that science being put to work every day on behalf of his clients, and in ways he never thought possible. By relying on evidence rather than conjecture and a comprehensive approach to wealth management rather than a singular focus on investment, Jim has built a rapport with his clients that keeps him excited to come to work each day.

A wealth advisor, Jim joined Buckingham Strategic Wealth in 2006. Prior to that, he was vice president and portfolio manager for First Bank Wealth Management Group. He spent 18 years with Mobil Oil Corporation in its marketing division, representing Mobil globally from its offices in Africa, Australia and New York.

He holds an MBA from the University of Chicago and a bachelor’s degree from Northwestern University in Evanston, Ill. He serves on the board of the Financial Executives Networking Group.

Jim and his wife, Jann, have a daughter, Emily, who expanded their family by one when she recently married.