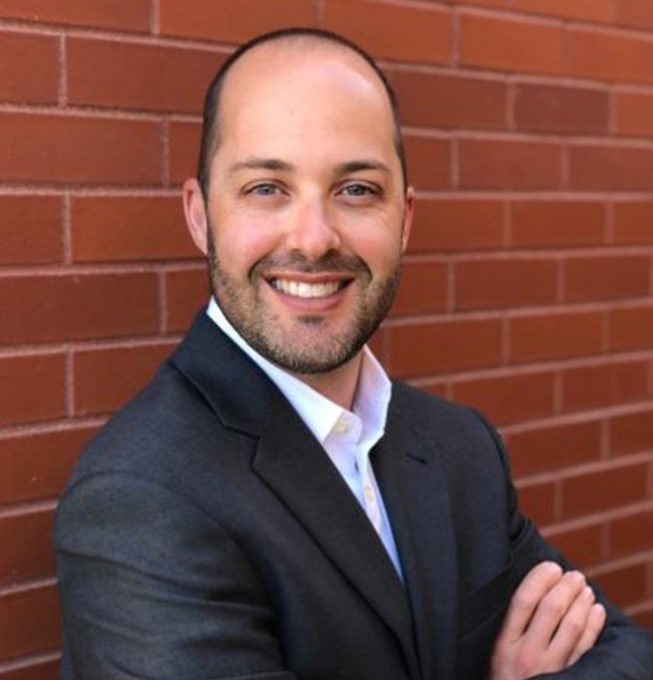 Josh’s passion for finance began during his time at The Wharton School. As he began exploring what investments could do for his personal goals, he realized he wanted to help others define their “why” and pursue their financial dreams with confidence.

In his role as an associate wealth advisor, Josh’s focus is to assist his team with helping clients chart their course and optimize the use of their assets. It’s important to him that he helps clients understand their relationship with money. He does so by providing time and space to consider this relationship and by guiding the discovery conversation. From there, he encourages clients to focus on the behaviors they need to maintain to achieve their goals.

Previously, Josh worked for various oil industry upstream companies such as BP, Pioneer Natural Resources and others. For his first role in financial services, he served as an independent contractor for Holistiplan. He joined Buckingham in 2021. He holds a bachelor’s degree in petroleum engineering from Montana Technological University and a master’s degree in business administration from The Wharton School of the University of Pennsylvania.

Outside of Buckingham, he sits on the Shimmering Wings board of directors, an organization helping families deal with the grief of having survived a tragic loss. In his free time, he enjoys spending time outdoors golfing, hiking, camping, and skiing. A fun fact, Josh is also a minority owner in a Seattle-based brewery. An Idaho Falls, ID native, Josh moved to Denver nearly a decade ago. He currently resides there with his wife and son.