Head of Financial and Economic Research 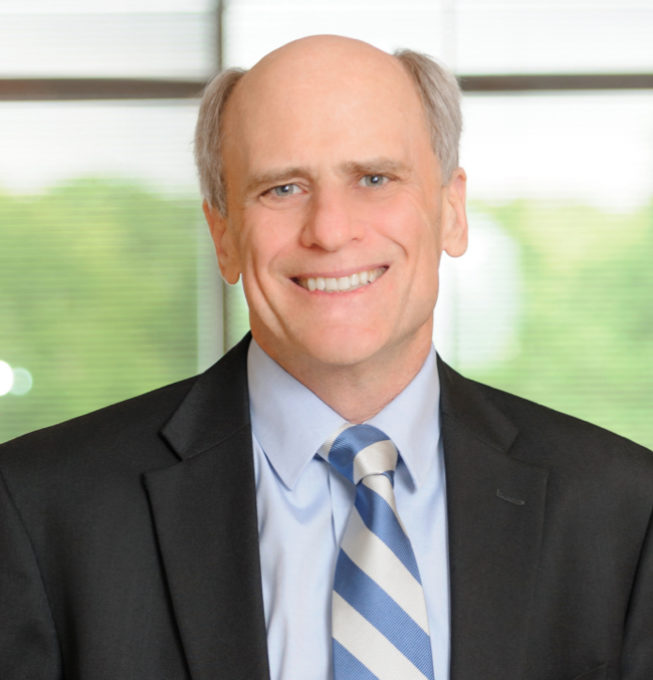 Since joining the firm in 1996, Head of Financial and Economic Research Larry Swedroe has spent his time, talent and energy educating investors on the benefits of evidence-based investing with enthusiasm few can match.

Larry was among the first authors to publish a book that explained the science of investing in layman's terms, "The Only Guide to a Winning Investment Strategy You'll Ever Need." He has since authored seven more books: "What Wall Street Doesn't Want You to Know" (2001), "Rational Investing in Irrational Times" (2002), "The Successful Investor Today" (2003), "Wise Investing Made Simple" (2007), "Wise Investing Made Simpler" (2010), "The Quest for Alpha" (2011) and "Think, Act, and Invest Like Warren Buffett" (2012).

He has also co-authored eight books about investing. His latest work, "Your Complete Guide to a Successful & Secure Retirement," was co-authored with Kevin Grogan and published in January 2019.

In his role as Head of Financial and Economic Research and as a member of the firm’s Investment Policy Committee, Larry regularly reviews the findings published in dozens of peer-reviewed financial journals, evaluates the outcomes and uses the result to inform the firm’s formal investment strategy recommendations. He has had his own articles published in the Journal of Accountancy, Journal of Investing, AAII Journal, Personal Financial Planning Monthly and Journal of Indexing.

Larry’s dedication to helping others has made him a sought-after national speaker. He has made appearances on national television shows airing on NBC, CNBC, CNN and Bloomberg Personal Finance. Larry is a prolific writer, contributing regularly to multiple outlets, including Advisor Perspectives and The Evidence-Based Investor.

Larry holds an MBA in finance and investment from New York University, and a bachelor's degree in finance from Baruch College in New York.