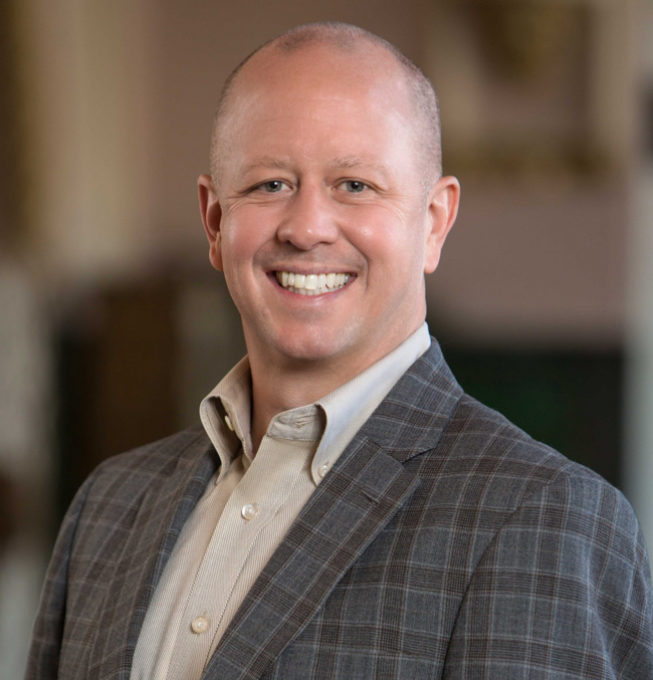 Rob has helped clients and advisors work toward positive financial outcomes since 1995. As Chief Operating Officer and member of Buckingham’s Board of Directors, Rob continuously strives to improve advisors’ ability to design, build and protect clients’ financial lives. Rob joined the firm as a Wealth Advisor and Advisory Team Director, and he subsequently served as Chief Experience Officer before assuming his current role.

Starting in 2012, Rob was a partner at Hufford Advisors where he served as Wealth Advisor and Chief Operating Officer, until his firm joined Buckingham in 2014. He led a specialized team of advisors primarily serving dentists and other members of the medical community. Rob was a frequent presenter at national financial continuing education conferences, had financial education articles published in several financial publications, and contributed regularly to the Breakthrough Financial Planning column in Dental Economics magazine. Additionally, Rob’s thought leadership has been featured in Retirement Daily on www.thestreet.com.

Rob, who holds the CERTIFIED FINANCIAL PLANNER™ professional designation, earned his bachelor’s degree in sociology from Indiana University and his master’s degree in personal financial planning from the College for Financial Planning.

He is a member of the National Association of Personal Financial Advisors (NAPFA), the Financial Planning Association (FPA), and a lifetime member of the Indiana University Alumni Association. His volunteer roles include being a member of NAPFA’s public policy committee and a member of the finance committee for Ursuline Academy. Previously, Rob has volunteered as chairman of the finance council and parish council for his church and as an advisory board member for the Missouri State University Customer Experience Program. He also has delivered many pro bono financial planning sessions. Rob and his wife, Renee, and their three children are active members of their church and schools. After living in the Indianapolis area for many years, his family now resides in St. Louis.