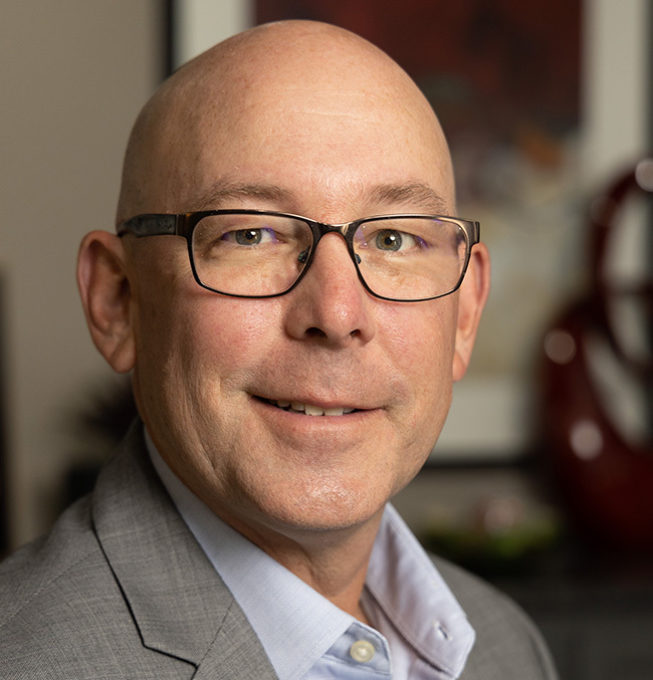 Roger Millbrook joined Buckingham Strategic Wealth in the fall of 2021. Previously Roger was a co-founder of Siena Investments where he also served as a wealth advisor. Prior to forming the Siena family of financial services with Stephen Hicks, Roger served as an associate with Maner Costerisan in Lansing, Michigan. Roger is active in the Grand Ledge Rotary Club, including serving as president in 2009-2010 and was named a Paul Harris Fellow. Roger formerly served on the Finance Committee of the Board of Directors of the Lansing Community College Foundation.