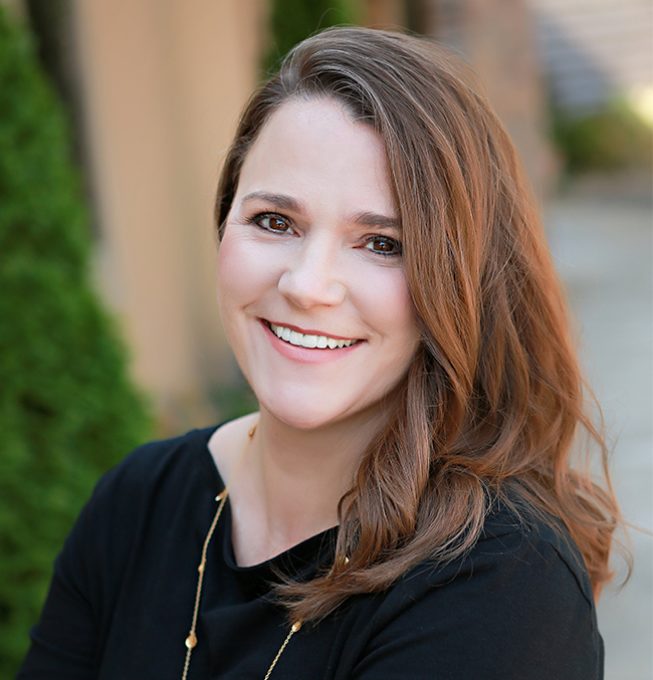 As an operations specialist, much of Staci Peterson’s work in the Kansas City office is behind the scenes, so clients have everything they need, as soon as they need it. She supports the advisory team to ensure they are working fairly and with the integrity for which they are known. She spends a lot of time arguing with people who missed details on behalf of clients to deliver an outstanding client experience.

Staci’s role often involves playing “Eeyore,” in that she’s always looking for the flaws or cracks in the system, so the team can fix them. Her most important job is making sure the team says what they do and do what they say. Her focus on the details allows the advisory team to take the planning they provide to the next level and really focus on life planning, problem solving and strategy.

Originally a client of The Planned Approach, Staci joined their team as chief operating officer prior to the firm joining Buckingham in 2021. She began her career with Deloitte before moving to American Century. She is a graduate of the University of Missouri – Kansas City with a bachelor of science in accounting.

Outside of the office Staci enjoys hanging out with her husband and two children or running to one of their many activities. She loves to sew and is part of a sewing group that meets regularly.