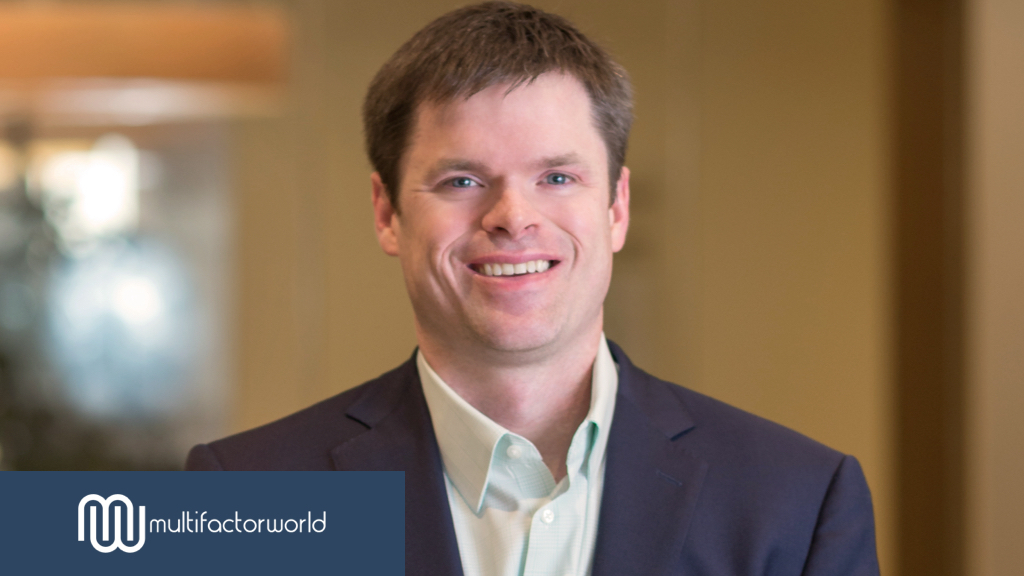 Emerging market equities have substantially underperformed the S&P 500 Index in 2018, with the S&P 500 up 6.5 percent and emerging markets down 4.4 percent through July. As I detailed in a recent post on international developed market equities, remaining committed to a globally diversified portfolio can be challenging during extended periods of underperformance relative to the U.S. market.

In this post, we’ll look specifically at emerging markets by examining five lessons from long-run and current market data that reinforce some of the reasons investors should remain committed to emerging markets equity investing.

1. Over the long term, the evidence indicates that emerging market equities have outperformed U.S. equities.

From 1988 (the earliest data we have for emerging markets) through 2017, the S&P 500 earned average annual returns of 12.2 percent per year, while the MSCI Emerging Markets Index averaged 16.3 percent per year. In financial jargon, this difference in returns of roughly four percentage points would be referred to as a “risk premium,” indicating that markets have tended to reward long-term emerging markets investors with additional return compared to U.S. equities. This is a sensible result since emerging market equities clearly possess risks that U.S. equities do not. Emerging market investments could expose an investor to currency risk (the risk that emerging markets currencies as a group depreciate relative to the U.S. dollar), heightened geopolitical risk and lower market liquidity when compared to U.S. equities. Markets are aware of these additional risks and appear to have priced them appropriately.

2. Good news: While additional risks are associated with emerging markets investing, those risks are not perfectly correlated to U.S. equity market risk.

The three risks emerging markets investors face (outlined above) are either absent or lower for U.S. equities, but for globally diversified investors there’s a silver lining: Those risks are not perfectly correlated with the performance of U.S. equity markets. To visualize this, let’s look at a scatter plot of the annual returns of the U.S. and emerging equity markets.

Because the points are fairly scattered and not on the line, this indicates an imperfect relationship between the returns of the two markets, indicating that owning both adds diversification to your portfolio.

3. Historically, a portfolio that included emerging market equities in addition to U.S. equities has had higher risk-adjusted returns than a U.S.-only portfolio.

We can also ask the question of what allocation to emerging markets has been historically optimal for an investor with a 100 percent allocation to equities who wanted to maximize risk-adjusted returns. In the investing world, this means we want to find the portfolio that provided the most return for the volatility it experienced. This is admittedly a theoretical exercise since we can’t go back in time and experience this portfolio (and we certainly can’t expect the future to be identical to the past), but it does give us a general indication of how useful emerging markets have been historically. Over the period 1988–2017, the optimal allocation was about 80 percent to the S&P 500 and 20 percent to emerging markets. This result doesn’t necessarily mean you should allocate 20 percent of your equity to emerging markets (that’s a conversation to have with your advisor regarding your comprehensive financial plan), but it is useful in showing an allocation of zero percent likely doesn’t make sense either.

As of year-end 2017, emerging markets equities were a bit more than 12 percent of the world’s equity market value with total market capitalization of almost $7.2 trillion. As with the analysis above, this doesn’t necessarily mean your allocation should be 12 percent of your equity portfolio, but this is a reasonable starting point. As a very general rule, if the market’s allocation to an asset class is meaningful, then yours likely should be, too.

5. While emerging markets can be a valuable component of a diversified portfolio, be prepared for volatility and potentially long periods of time where it underperforms U.S. equities.

A few things stand out. First, in most years, the MSCI Emerging Markets Index has a drawdown of at least –10 percent and a significant number of years of at least –20 percent. Second, in most years, the maximum drawdown for emerging markets exceeds that of the S&P 500 (although they usually occur at different times during the year). This means investors with an allocation to emerging markets must remember it’s extremely volatile and will inevitably experience periods of substantial underperformance compared to the S&P 500. Let’s now look at rolling five-year returns for the S&P 500 and the MSCI Emerging Markets. Figure 3 presents this data.

The opinions expressed by featured authors are their own and may not accurately reflect those of Buckingham Strategic Wealth®. This article is for general information only and is not intended to serve as specific financial, accounting or tax advice.

Jared Kizer is the Chief Investment Officer for Buckingham Strategic Wealth. In 2008, Jared co-authored the book "The Only Guide to Alternative Investments You’ll Ever Need" with financial author Larry Swedroe. Jared has written several articles on such topics as retirement planning and investment policy. His work has been published in The Journal of Portfolio Management, Journal of Indexes and indexuniverse.com. Jared has made appearances on local and national television, including Bloomberg Television. Additionally, he writes the blog Multifactor World. Jared holds a master’s degree in finance from Washington University in St. Louis.
More About Jared